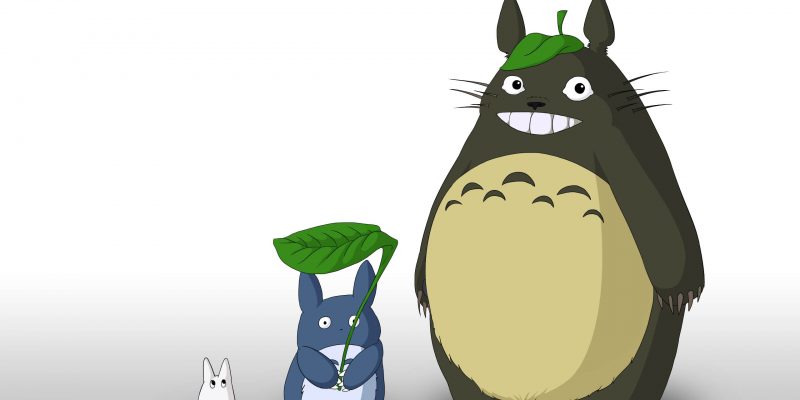 When I had not watched the movie I questioned myself that what is totoro? And what was the purpose of creating the movie? AnAcclaimed Japanese animated film maker Hayao Miyazaki has made My Neighbour totoro in 1988. It is a story about two young sisters who had an encounter with friendly spirits in the post-war rural Japan. The film had won many awards, and since then totoro was ranked among the most popular character of the animated world. The film had many reasons behind its success, which included the carefully crafted animation, the endearing character of the two sisters, and the background of the story that was if lush water colour and the pastoral simplicity of which settings were made. 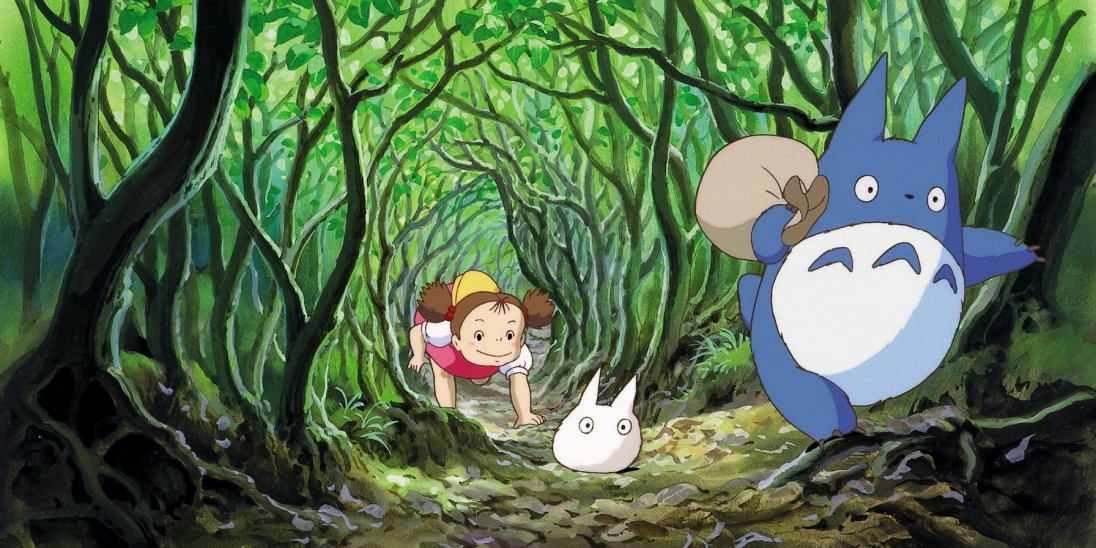 Totoro has many names such as “a giant furry thing” and also “a rabbit like spirit”. Originally he is the spirit of the forest in the movie. He is not all a traditional character of Japanesehe was only the imagination of Miyazaki. He made totoro by mixing features of several animals such as racoons, ears and facial expressions of cat and the chevron markings that they have on their chest and the booing sound made by them at night resembles to an owl.

The name totoro came from the word totoro, which means troll in Japanese. In the movie, when Satsuki asks her totoro which actually means troll in the book, she is referring to the book “Three mountain goats”. In the closing scene it has been noticed that the mother reads the book to them.

It was nice to see the movie based on totoro, it is just about the two girls getting the lay of their land. And when they see totoro and his small friends at the same time the musical score puts up at ease to let the kids know that they don’t have to fear from this beast. The fact is that this giant bunny has been a very good imagination in the world of animated movies. The movie had a very good story and once you should surely watch movie. It is very different kind of Japanese movie attracting the viewers because of its story line. 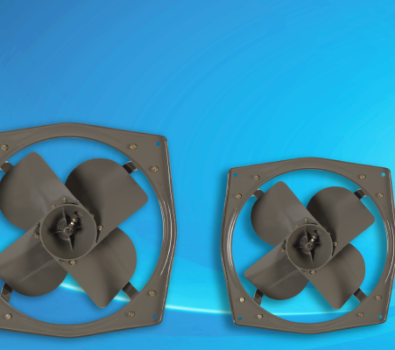